NCRI – On the seventy-second day of their hunger strike and seventh day of dry hunger strike, 36 PMOI hunger strikers who have been taken hostage in Iraq returned triumphantly to Camp Ashraf, on Wednesday. Upon their arrival, they were immediately taken to Ashraf medical center to rest and to be looked after due to their critical condition and the injuries suffered from gunshots and beatings during the July 28 and 29 attacks. Most of them were on the verge of death. 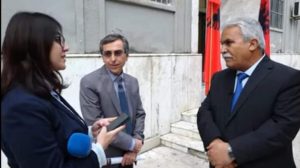 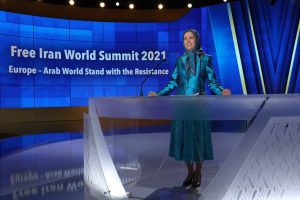 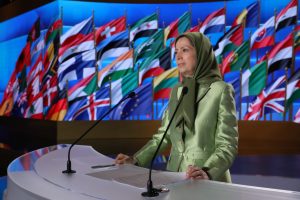 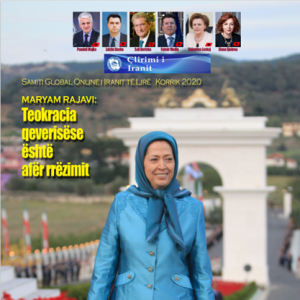 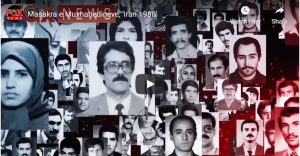 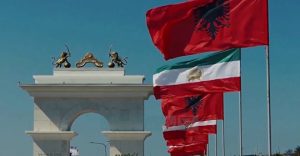 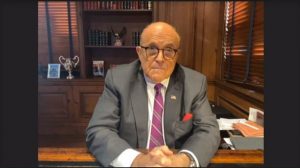 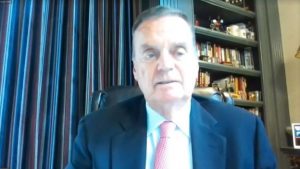 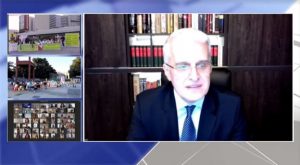 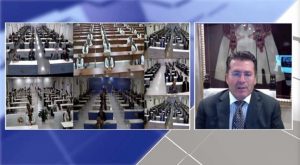 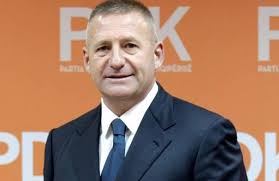 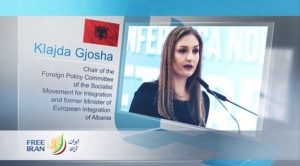 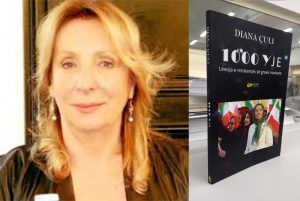 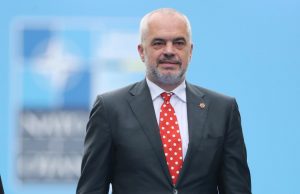 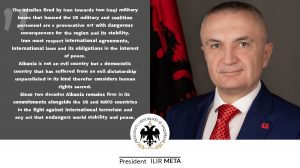 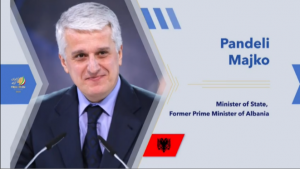 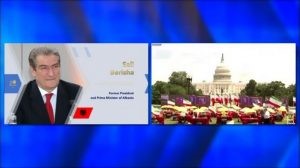 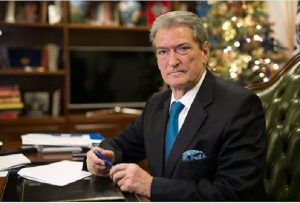 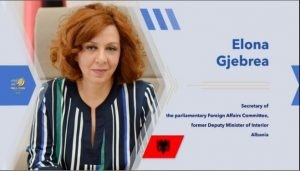 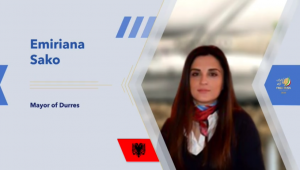 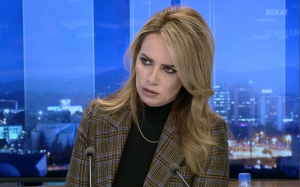 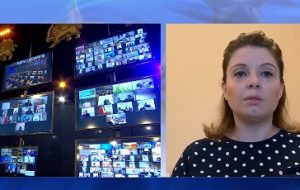 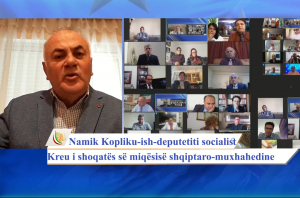 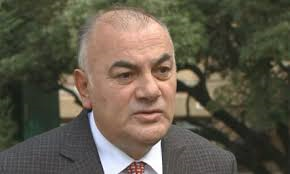 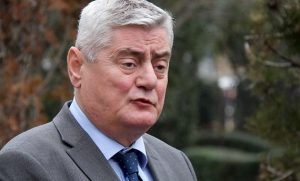 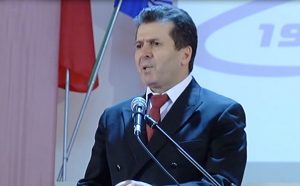 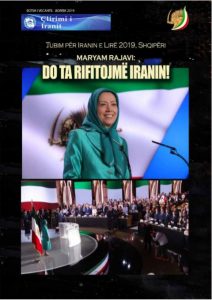 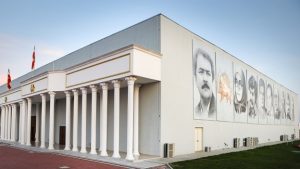